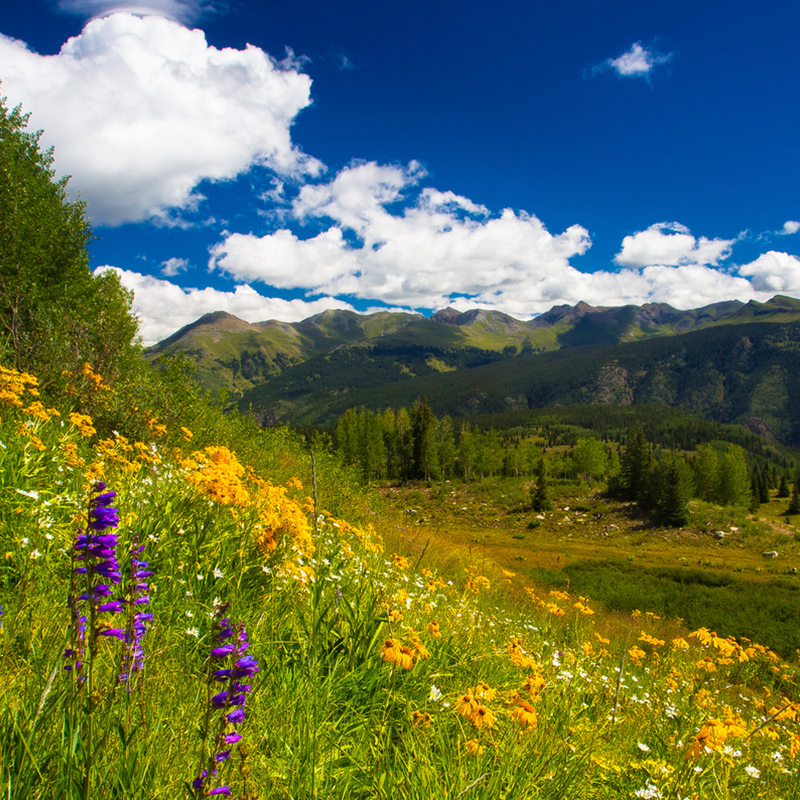 Business Experience: 1976 – Present  I am involved with my husband in several real estate partnerships. Our main holdings are rental apartment buildings and commercial properties. I am the managing partner of the real estate property management company.

Pueblo City Council: 02/07 – 12/11  I was appointed and then elected to Pueblo City Council.  During my tenure, I have been involved deeply in the yearly budget preparation.  In 2009, I was chosen by my colleagues to be Council President.

Board of Water Works; Pueblo, Colorado: 01/96 – 02/07  Elected twice for six-year terms by the citizens of Pueblo to a five-member board. The main focus is to protect the water, especially when it deals with quality, water rights, yearly budget, assets and investments

Southeastern Colorado Conservancy District Board: 04/04 – Present  Appointed as the Pueblo County representative for a four-year term on this fifteen-member board that oversees the administration and development of the Fryingpan-Arkansas River Project.

Office of Economic Development and International Trade: 01/99 – 03/04  Appointed by Governor Owens to oversee business and economic development for Pueblo and Southern Colorado.  The main responsibility is attracting, expanding and retaining jobs for the fifteen counties in Southern Colorado.

As a resident of Pueblo for the last 35 years, Ms. Ortegon has been an active community supporter and local business owner.  She is, or has been, involved in numerous boards, such as the following:

In 2012, she was one of the nine GOP Presidential Electors for the State of Colorado.

From 2004 – 2012, appointed by the Chief Water Judge, she served the Southeastern Colorado Water Conservancy District; being the first woman to ever serve on this board.  She is the current Chair of the Resource & Engineering Planning Committee.

In 2006, she was appointed to the 10th Judicial District Nominating Commission for five years.

In 1999, she was appointed by Governor Bill Owens (R-CO) as the Economic Development Representative for Southeastern Colorado for six years.  This position entailed attracting, expanding and retaining jobs for Southern Colorado.

In 1998, she ran unsuccessfully for CO State Senate (District 3).

She has been a precinct chair for the CO Republican Party for the past 20 years.

She is the owner and managing partner of two commercial/residential real estate enterprises. She also manages a health care corporation, which includes six medical providers and two locations in Pueblo.